[In 2002, I was back working in Houston, but I was still sent to  South America, occasionally.  But, this particular post has to do with a private trip we made first to Peru where my wife’s family lives.  It was a convenient place to let the the two young sons visit their aunt,  uncle and grandmother while the wife and I sneaked off to Argentina for a week. the prices I quote seem ridiculously cheap and not all of that is inflation from then to now – as explained in the text.  I was writing “Ten Things You Should Know When Visiting (Blank)” articles, in those  days and I just hit a big vein of them in a long-untouched directory copied faithfully from computer to  computer over the years.

I can’t find any pictures of this particular trip and I think we were in a video camera phase at that time.  We still have the videotapes somewhere, but we never look at them.  Someday we will transfer those to digital media and look at the young strangers who took that trip so long ago.  Meanwhile I have scarfed a couple of “file photos” just to break up the text.  I have put in a few modern remarks which are set off from the 16-year-ago prose with brackets [like this].

Ten Thing You Should Know When Visiting Buenos  Aires 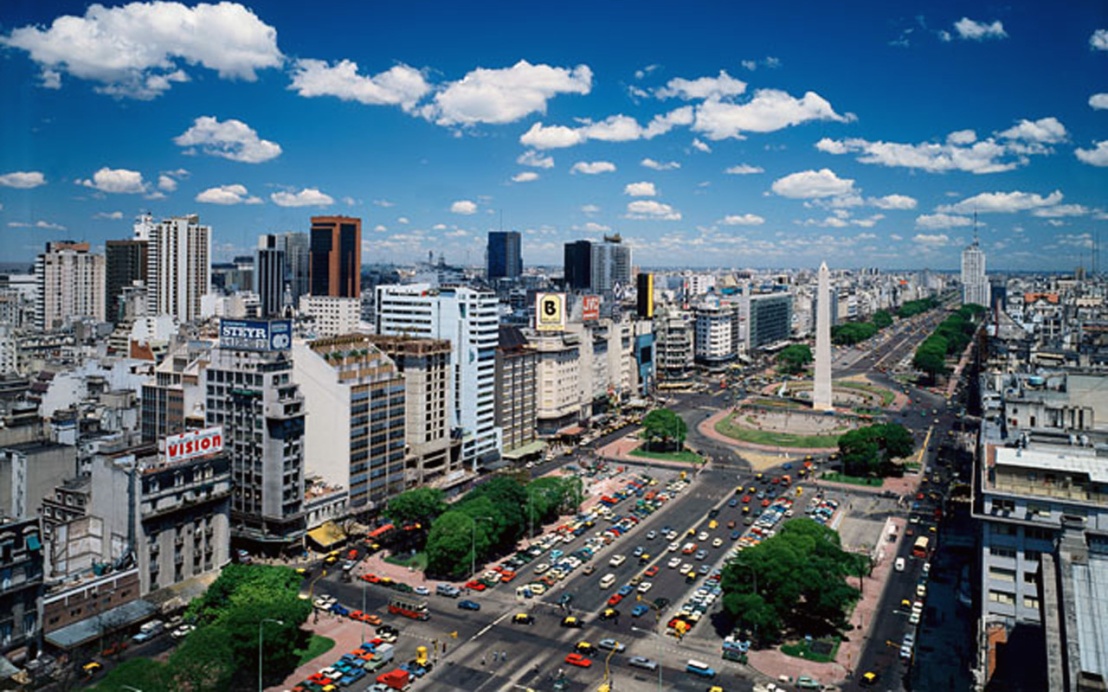 *[That’s it in the picture above.  If you see 10 pictures of Buenos Aires at random, five of those have this street in them]

[I remember this fountain, which we saw on a bus tour.  That must be the Capitol Dome behind it.  Another  bus tour took us to a Dude Ranch where Gauchos did horse-riding tricks and there was a period house with clothes and furniture of the Early 20th Century.  It was there I met the only black  man in Argentina (a tourist from Nigeria, it turns out).  He asked me to take a picture of him with one of the hats in the exhibit.  When he put it on, the “spittin’ image”  of Nat King Cole looked back at me.  It was quite a vivid impression, like having seen a ghost.  You  can tell, because I remember it to this day in 2018.  The picture below is the real Nat, of course.  That man could sing circles around most vocalists of today.  He was also an accomplished piano and banjo player.  If you can find it on Netflix or at the Redbox, watch the movie “Cat Ballou”]

Buenos Aires is in the midst of a short window of opportunity for affordable travel. Argentina was well-known as an expensive place before and  I expect it will return to that status when the economy recovers.  I reckon I’ll check the news for the latest country to declare bankruptcy before I plan my next vacation.

One thought on “A Long Time Ago in Argentina”